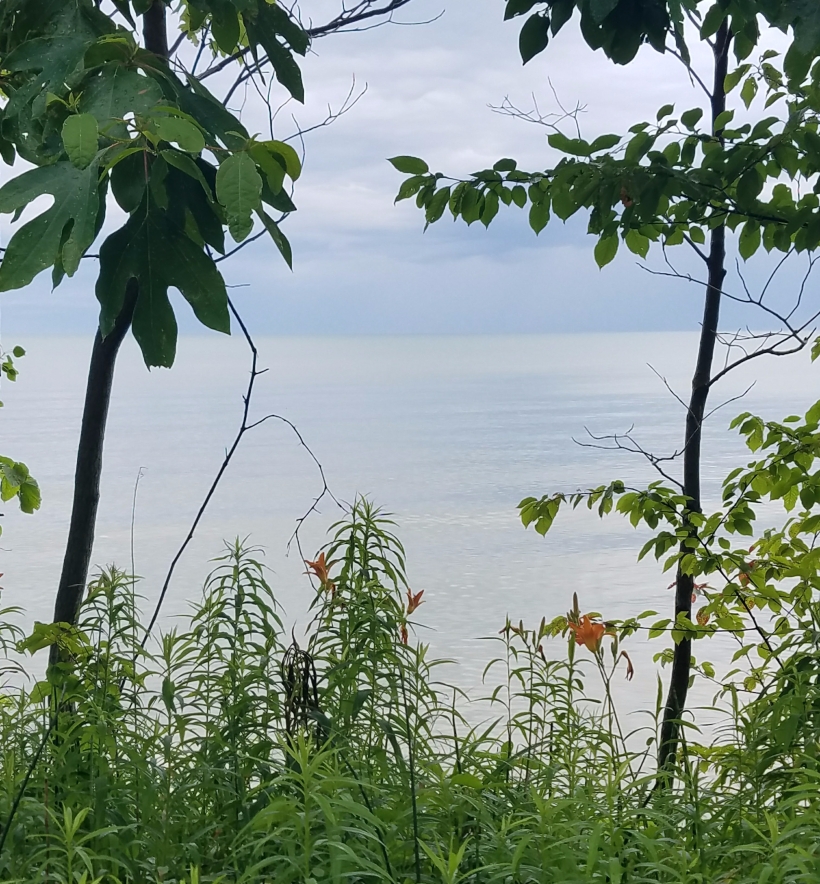 In the locker room during one of the NBA Finals games, Golden State Warriors coach Steve Kerr, encouraged his player to play with “great joy” because they were enjoying an opportunity that very few people in the world would be able to enjoy- playing for an NBA championship. Although you and I will almost certainly not play for an NBA championship or become a sports star, there are many things in life that we must rediscover with “great joy”. We are all creatures of routine, and with that comes the danger that we will become desensitized to the privilege which we have. Each season the NBA players play 82 games, with additional pre-season games, summer games, and then, for the good teams, playoff games. This can amount to 100 or more games a year. Despite this repetition, the challenge to the Warriors team was to recognize their privilege and enjoy the opportunity.

Often rewording our occupation or our educational responsibilities helps put this privilege into perspective. During undergraduate studies, almost daily I would think of college as an extended summer camp- meals were provided or easily accessible, my friends were housed nearby, and I spent the day exploring interesting things. This emphasized the privilege of attending college. Conversely I could have spent each day thinking about how mundane the classwork was, how rainy the city could be, and how uninspiring some of my fellow classmates could be. Simply reframing my daily routine could turn it from a privilege to a chore.

Now that I am working on medical and graduate studies I have the opportunity to rethink or reframe my routine again. On the one hand I can spend the day considering how inefficient some aspects of the system are, how unclear some of the requirements are, and how long some experiments can take. This can make even the shortest program feel like a lifetime (and certainly doesn’t endear one to peers and colleagues). On the other hand, I can spend the day realizing that this is a new form of summer camp where I can pursue questions that interest me while learning new techniques, and interacting with many people that inspire me. The switch from the routine as a chore to a privilege, while a small mindgame, must be done intentionally and consistently. Just like the Warriors, you and I all have the opportunity to do things that are a privilege, that other people dream of doing. Focus on those and do these things with great joy.

One thought on “With Great Joy”