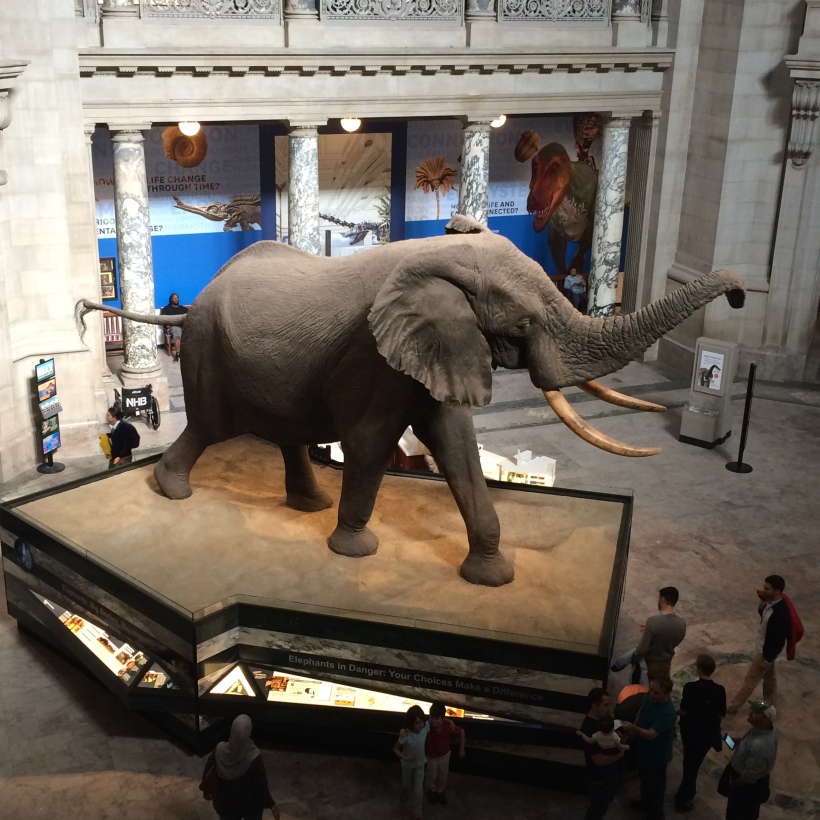 Growing up, I recall being terrified of mummies. The dried skin clinging to the shriveled body, the decayed head and bony hands. The vestiges of the embalming process present as loss wrapping hung now limply around the shrunken skeleton. Whether in a museum or book, the death and the customs surrounding the death were foreign in a terrifying way.

Recently, while wandering the halls of the Smithsonian Museum of Natural History I came across a mummy. Interested, I walked over expecting the same feelings of fear and apprehension that had always accompanied close examination of a mummy. Instead, I felt nothing.

As I wandered off to look at other exhibits I wondered why this was.

In medical school we spend many hours with cadavers investigating first one organ system, then another. While the first encounter with your cadaver is cautious, even timid, indifference rapidly sets in. Every once in awhile you are stopped by the abrupt recognition of what you are working on. The details of the hands, the tightly closed mouth, the mottling of scars where previous injuries and surgeries left their mark. However, the majority of the time the face stays covered, the hands wrapped, and your focus narrows to a small area of study and dissection. The formaldehyde that once stung your nose and eyes is barely noticeable and the various textures of each organ system no longer bother you.

It is interesting how the mind becomes numb and the focus becomes narrowed. In some cases we must actively avoid such numbing and narrowing whereas in others this can be a helpful adaptation, a welcome respite from more stressful pontifications and realities. Knowing which is which then becomes key.