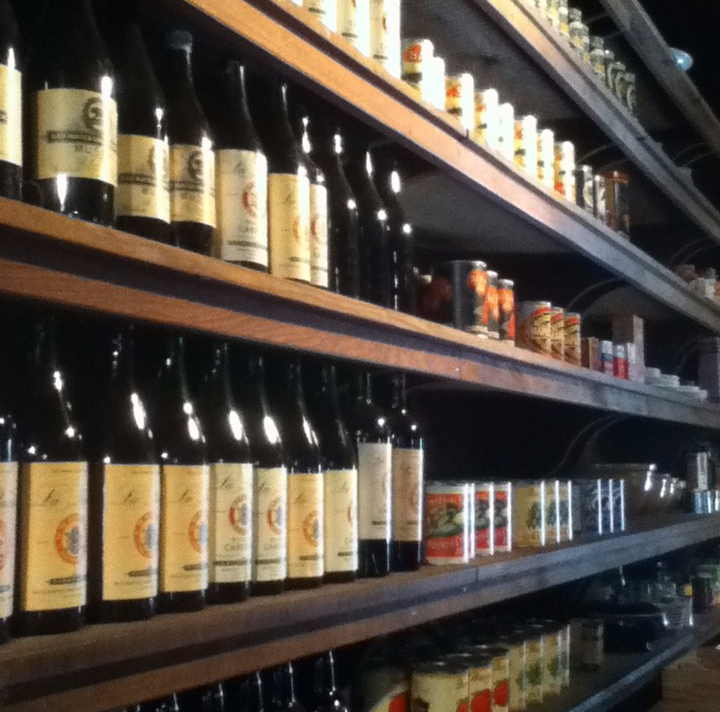 Information, obtained through freedom of the press, is our first and best defense against a tyrannical government. While the second amendment (right to bear arms) is certainly a part of the Bill of Rights, the ability of the people to utilize this method to defend themselves against a tyrannical government should not be glamorized. Far more effective and far more quickly is good journalism investigating the doings of our elected officials which is read with a critical eye by informed voters. This is the most disturbing current trend in the United States today. Not a lack of good journalism, but the growing chaff of bad journalism and the seeming indifference of the people. People often contrast Orwell versus Huxley and argue that, in the western world many aspects of one outweigh the other. However one of the unifying messages in both Brave New World and 1984 is the suppression of information or brainwashing of the masses. In Brave New World sing-song rhymes and conditioning tapes are used to brainwash each group of growing children into believing and doing certain things. In 1984 the records are constantly being scrubbed and history rewritten to make Big Brother appear infallible. Being part of the informed masses, unwilling to accept alternative truths is absolutely essential to a free democracy. As history notes, democracy is not a guaranteed entity, and the trend in the United States today is away from democracy as more power is being placed in the hands of the few instead of spread across the masses. Instead of planning revolution use information for deconvolution of falsehood and voraciously pursue truth from ourselves, our officials, our leaders, and our neighbors. A free press and freedom of information is the bedrock of a democratic society.