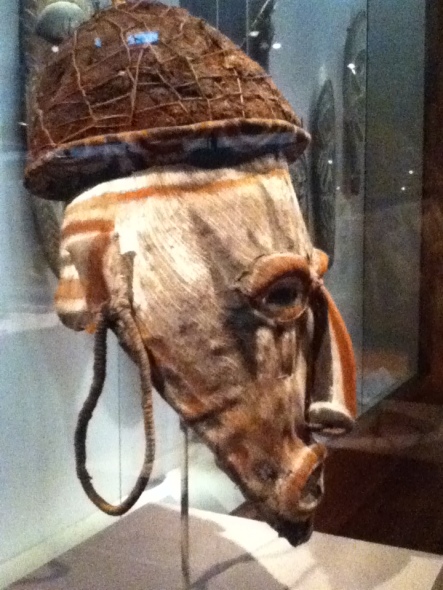 In the George McDonald book The Princess and Curdie one of the main character Curdie, is able to see through the facade of the outer man and tell what kind of animal lies within them simply by shaking their hand and feeling the paw or claw. In the C.S. Lewis book Prince Caspian Lucy exclaims “Wouldn’t it be dreadful if some day in our own world, at home, men started going wild inside, like the animals here, and still looked like men, so that you’d never know which were which?” The stories we celebrate are those of good versus evil. We celebrate our role in the world wars because these are stories of freedom overcoming tyranny, and hate being overcome by love. Movies featuring alien invasions or a robot takeover are easy to watch because the us versus them mentality has clear cut lines. In human conflict, either in war or simply in daily interactions, determining where the line between good and evil is can be less obvious. In many of the military conflicts the United States has engaged in over the past half a century, there was an obvious evil-  a dictator or violent organization on the other side. However it was more difficult to determine if simply being opposed to that dictator denoted being on the good side. In some cases the answer was yes, in other cases it was less clear. In daily life determining who is your partner on the journey and who is an obstacle to be overcome is difficult. In truth people or even groups of people cannot be categorized as just good or evil. Reading Hitler: Ascent 1889-1939 by Volker Ullrich one could not have recognized a youthful Adolf as the monster he would become, least of all himself. Likewise we read about pillars of our community, politicians, religious leaders, shrinks, professors, and CEOs who have an evil side to them amidst all the outward good. One could not say that all the Germans were evil in the rise of the Nazi party as there were those, such as Dietrich Bonhoeffer, who appeared to take the wrong side, even for the most noble reason, such as a plot to overthrow Hitler. The good news is that good and evil exist in everyone, in varying degrees. In The Princess and Curdie the type of animal a person was inside could change for better or worse. The dwarf in Prince Caspian moves from skepticism and selfishness to loyalty and honor. The stories we enjoy have good and evil, certainly, but they also involve a transformation, and awakening. In both of these stories, as well as many others, it is not force of will that changes the character but their friends, their trials and struggles, and beginning to see the good in others. Perhaps the most important question everyday is not “what type of animal am I?” but “to what type of animal am I transforming by my actions today?”