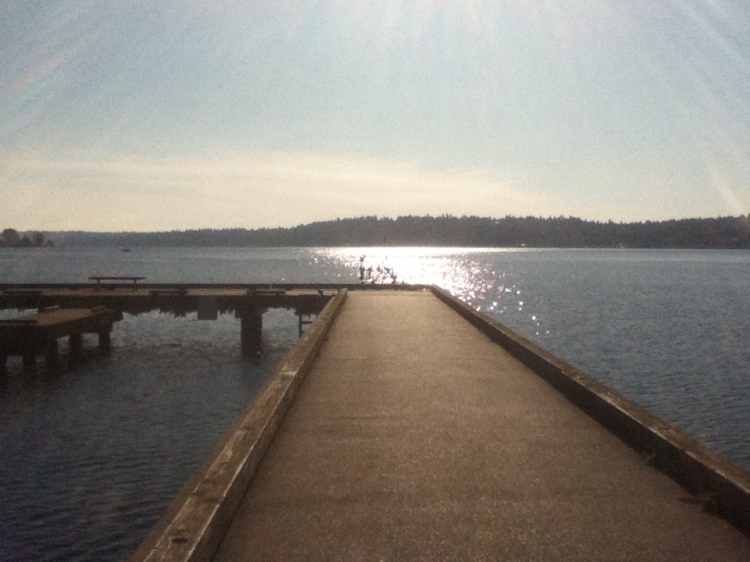 In any undertaking, determining the goal is essential; or, in the words of Steven Covey, “begin with the end in mind.” As I look ahead to my hopes for my future, one of the most important is to have both a successful career as a physician scientist and a spend quality time with my family and friends. In observing those around me who have attained both of these- a balancing act to say the least- I have noticed one repeating theme. Most, if not all of those who have a successful career and time with their family front loaded their career. This is to say that the elegant work-life balance they maintain now, did not extend back to the beginning of their career. Instead, most have a phase when long hours were spent devoted to their craft, their training. Whether as a single person or a young couple, the early years of those with work-life balance now is characterized by a high investment into their vocation. Long work hours early in one’s career can then be seen as a form of investment enabling investment into family later.

Tradeoffs: Early in one’s life time spend in the hospital, lab, and workplace is largely subtracted from time being entertained by a series of hobbies. However later, this time detracts from being a spouse, parent, and responsible adult.

The danger to long hours early in one’s career seems to be that this becomes a habit, a necessity. Instead of an investment into career and family later, it becomes an addiction, a way of life in and of itself. In medicine, as in every other field, one does not need to look far for an abundance of examples of those who sold out to career at the exclusion of everything else. It would seem that only by holding to the end goal of a balance of career and family can one transition from the early career aspirations to a healthy, sustainable life.

The true tradeoff then seems to be entertainment and hobby time in one’s young years for critical family time in the later years. This is not to say that some semblance of work-life balance should not be sought in the younger years of career and personal development, but that ultimately a few years of feeling unbalanced may pay dividends not only in money and promotions (penultimate goals), but in relationships and a strong family later (ultimate goals).

Note: As life is a journey of constant reassessment, one should be evaluating both short term and long term goals. I hope this post is helpful in maintaining a view of the long term while slogging through the short term; however all paths are different, and each goal individualized. So live as you are called and love everywhere you are able.